When an astronaut golfed on the moon 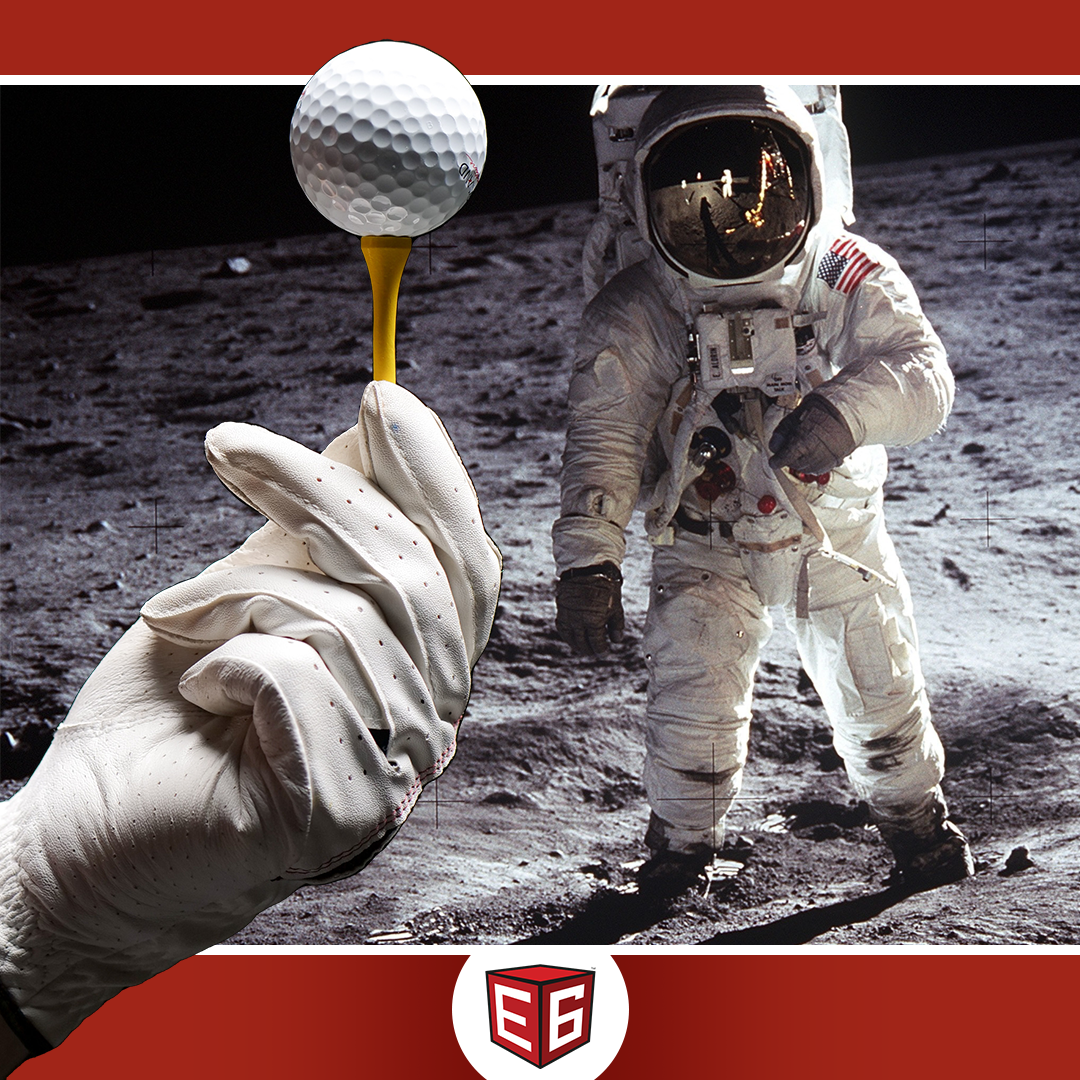 Former astronaut Alan Shepard had an out-of-this-world golfing experience in 1967. At the end of his Apollo 14 moon mission, Shepard hit two golf balls using a one-handed swing with a customized 6-iron attached to a lunar sampling tool. After a few whiffs and a slice, Shepard connected. He joked that the shot went “miles and miles and miles.” He could’ve said it was, “One small swing for a man, one giant stroke for mankind.” Recent analysis revealed the truth: The ball only soared 40 yards in the airless atmosphere. Though E6 CONNECT doesn’t have any lunar links, we do have the world’s most abundant repository of virtual golf courses.