The time golf was banned by a king 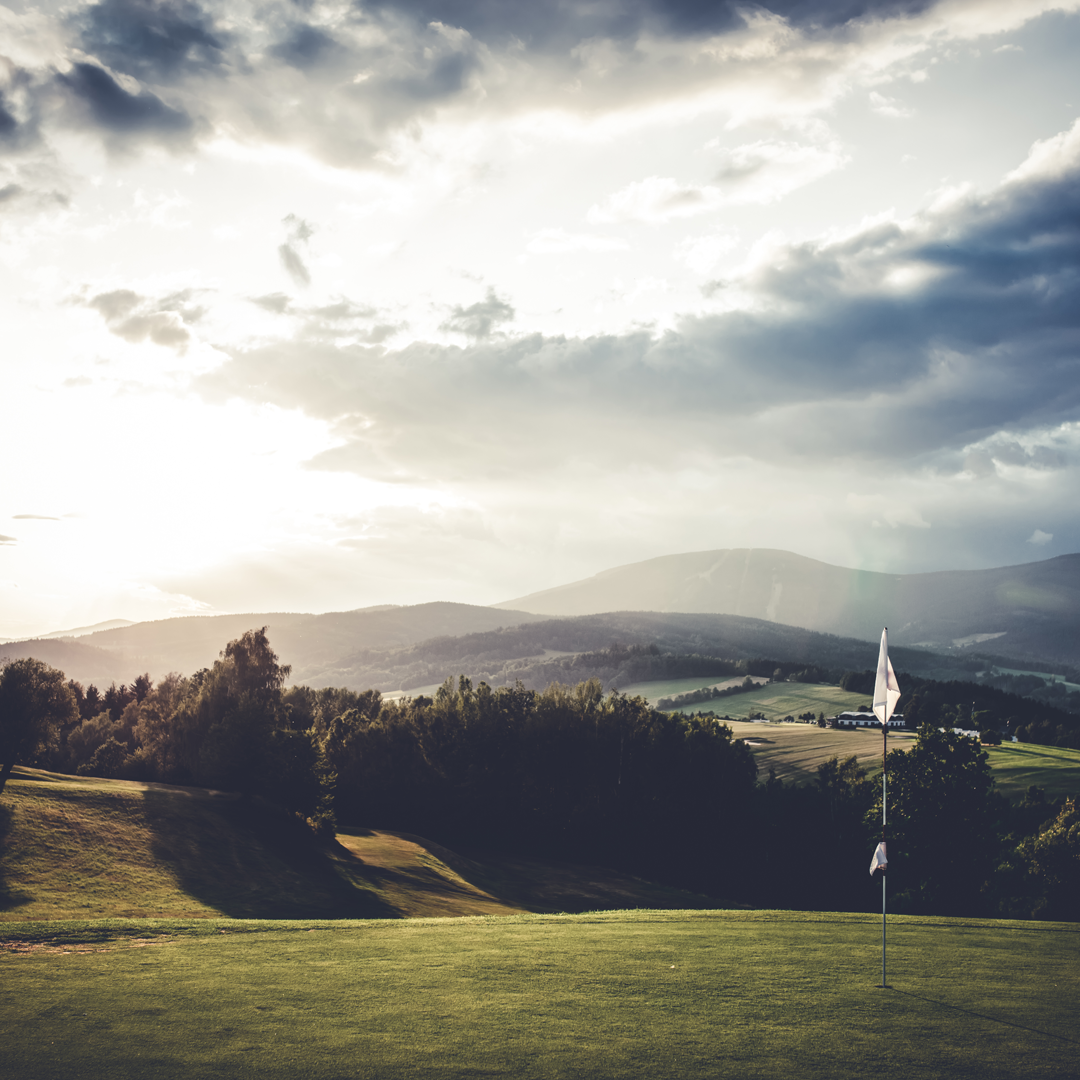 Did you know that King James II used an Act of Parliament to ban golf in Scotland in 1457? The demanding monarch wanted men to spend more time practicing archery in case of a military invasion. The men preferred to spend their leisure time playing golf and soccer, according to the National Library of Scotland. A half-century later, King James IV might’ve made his grandpa roll in his grave when he ended the ban and began golfing.