Masters champion has a masterful perspective 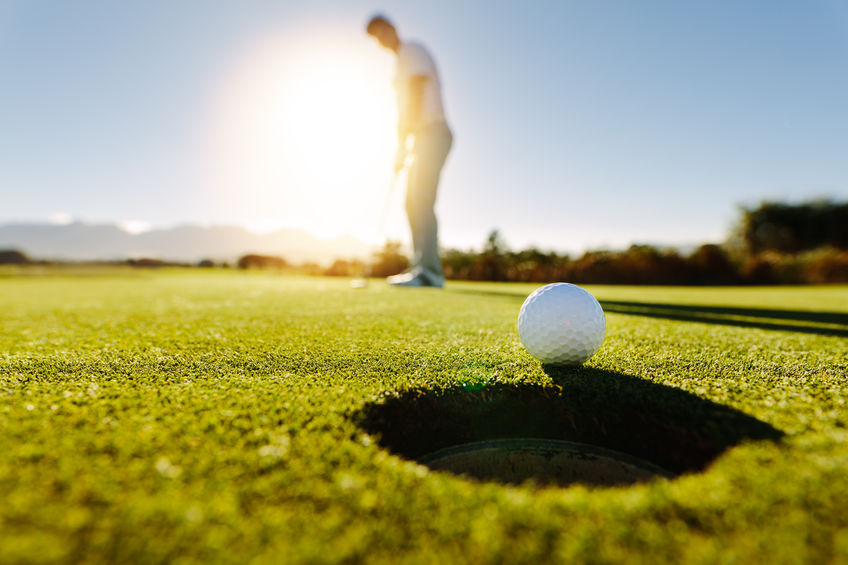 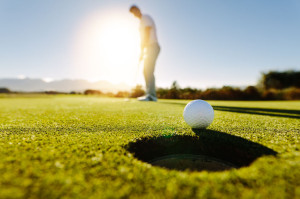 Not only did Scottie Scheffler show remarkable poise en route to winning The Masters this spring — we’ll cut him some slack for his four-putt adventure on No. 18 — but he also displayed an admirable level of maturity for a young man thrust into the spotlight.

To his credit, Scheffler’s candid and heartfelt comments at Augusta National in April 2022 were impressive and refreshingly honest.

After earning his first-ever major championship, Scheffler offered a vulnerable description of what he went through before even stepping onto the course on the final day of play. The 25-year-old had a three-stroke lead after three days. Perhaps the four bogeys he registered in the back nine weighed heavily in the back of his mind.

“I cried like a baby this morning. I was so stressed out. I didn’t know what to do,” Scheffler said during a post-match interview. “I was sitting there, telling (my wife) Meredith, ‘I don’t think I’m ready for this. I don’t feel like I’m ready for this kind of stuff.’”

Scheffler then admitted he felt overwhelmed about being on the cusp of winning a coveted green jacket.

It was indeed his time.

Despite the hiccup on his putting at 18 Holly, which gave the crowd one last chance to loudly cheer the No. 1 golfer in the world to victory, Scheffler maintained his three-putt advantage with a final-round 71. He finished with a 10-under 278 for the four-day event, with a brilliant chip shot on Hole No. 3 boosting his Sunday surge.

“I really can’t put into words what it means to win this golf tournament,” Scheffler said.

The way Scheffler and his loved ones reacted to him becoming a Master’s champion is a good reminder about staying grounded and gracious in victory and in life. This win vaulted him on top of the world’s golf scene, but it doesn’t change who he is. His wife and dad reminded him of that.

In a touching moment shortly after his win, Scheffler’s parents shared a similar message. The camera’s microphone picked up a loving thought from his dad.

“I love you, Scott,” his dad emotionally shared while embracing his son. “I’m more proud of who you are than your golf. You’re a wonderful young man.”

It’s a good reminder to act like a champion on and off the golf course, and that there is more to life than a game. He made that point leading up to his Masters win, which was the fourth victory of his skyrocketing PGA career, all of which happened in an amazing two-month stretch.

“If I win this golf tournament, it will change my life on the golf course. But it won’t change my personal life at home,” Scheffler noted in a hand-written message that made the rounds on the Internet. “Winning the golf tournament isn’t going to satisfy my soul or my heart. I know that going in, so I’m able to play freely, knowing that the best isn’t really up to me. I’m just going to do my best.”

And Scheffler’s best has been more than enough on multiple levels.