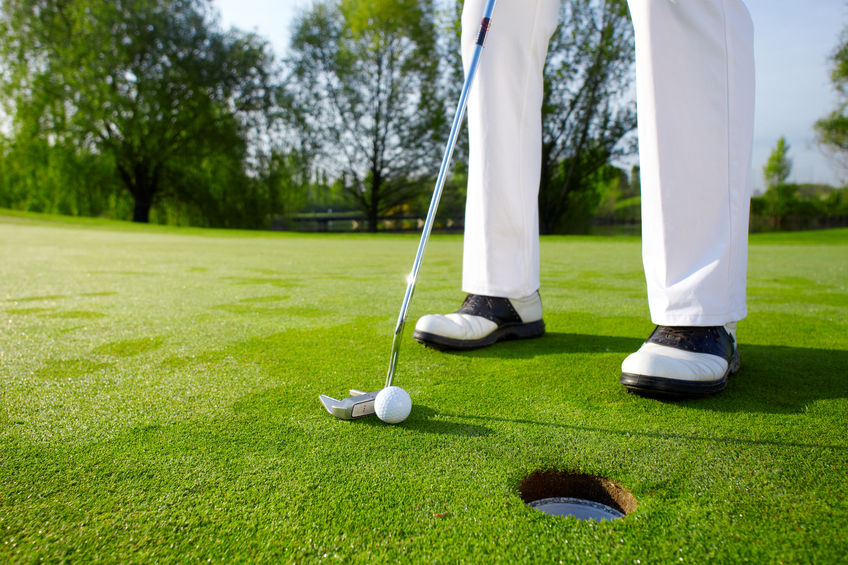 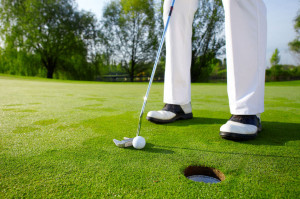 As a freshman, Earl Smith III made quite the splash in his first year of golfing with the North Carolina AT&T men’s golf team.

Though he had limited varsity playing time, Smith finished his inaugural season being named the Academic Athlete of the Year for the HBCU (Historically Black Colleges and Universities) institution from Greensboro, N.C. And nobody brought more positive attention to the Aggies’ program than he did.

He’s also known in the sporting world as J.R. Smith, a former NBA standout with two championships and a Sixth Man of the Year award under his belt. After wrapping up his professional basketball career, Smith decided to pursue a liberal arts degree in his mid-30s.

Whatever you thought of his sometimes controversial NBA career and even if you didn’t like the five NBA teams he played for, it’s hard to not be impressed by what Smith is doing in retirement. He’s able to play collegiate golf because he went straight to the NBA out of high school in 2004, when he was drafted 18th overall by the New Orleans Hornets.

The fact he got straight As for his whole freshman year is even more inspiring.

LeBron James, an old NBA teammate of Smith’s with the Cleveland Cavaliers and Los Angeles Lakers, was impressed to find out about the award he received at the end of the 2021-22 school year.

Smith scored more than 12,000 points during his NBA career between 2004-20, but he seemed even more proud of excelling in the classroom as a student-athlete this past year.

“I can’t even describe the feeling, I ain’t even gonna lie to you. I ain’t gonna lie. A lot of hard work went into that (stuff) you know … Monday through Friday eight to eleven, sometimes longer, straight schoolwork,” Smith tweeted after earning his first 4.0 as a college freshman. “When you’re not used to going to school and doing all that (stuff), ahh man … freshman year you don’t think you can do it, you always hear about your disabilities.”

As Jimmy Dean alluded to in his famous quote, you can achieve great things if you control what you can control instead of focusing on what you can’t. “I can’t change the direction of the wind,” he said. “But I can adjust my sails to always reach my destination.”

Smith, who earned $90 million in his NBA career, is offering a refreshing alternative to the attitude displayed by an Ohio State quarterback a few years ago who grumbled about being forced to go to school at school. “Why should we have to go to class if we came here to play FOOTBALL,” that quarterback infamously tweeted. “We ain’t come to play SCHOOL, classes are POINTLESS.”

Shortly after starting college, Smith jokingly noted that people around town were asking who was doing his schoolwork. “Me,” he tweeted, “… I’m really trying to learn something.”

In an impromptu online Q&A, Smith also reported that he was living off-campus, that his meal plan was being supported by his credit card and that he did intend on playing intramural hoops.

At E6 CONNECT, we know how he could improve his game between his freshman and sophomore seasons. We happen to have the highest-quality, most lifelike and customizable golf simulator software ever created in our golf bag. Give us a call, J.R., and we’ll get you pointed in the right direction during the offseason. And keep up the good work!